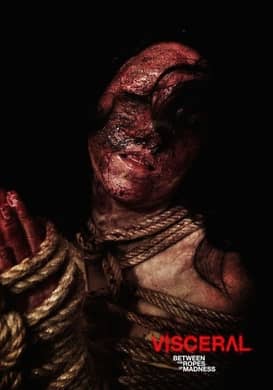 Plot – Spoilers:
A Chilean boxer has one shot at making it. He takes the shot, but things don’t go his way. The battering he receives during the fight coupled with his already shaky mental state catapults him over the edge and random women and a few men bear the brunt of his frustrated violence. He isn’t your regular murderer though – with a thing for ropes, he uses them inventively and comically for his entertainment and to heighten his victims’ torment.

The killings could all be in his head to complement his masochistic self. Whatever – makes for brutal viewing.

That’s what I’m talkin about.

Talk about a film that tries too hard! It’s nonlinear story and over-the-top gore actually robs the film of much of its punch. Makes it a boring movie after the first twenty minutes.

I don’t think I would want to hang out the boxer.

Reminded me of 964 Pinocchio, good shit

Was captivating and strange ,thank you!

But why so many minutes for the end? i dont think its necessary