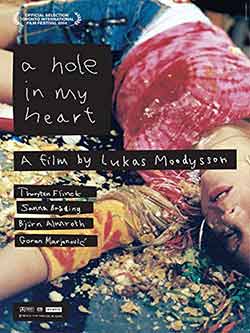 Plot – Spoilers:
Richard is shooting a porn movie in his flat in Sweden and has over, actors Tess and Geko. The shoot is scheduled over a few days and the group appear to be familiar and comfortable with each other. Sealed away from all of them, and even light, is Richard’s pale teen son Erik. Erik’s always dressed in black and listens to ambient noise music to drown himself from the action going on in the other rooms. He seems depressed and rambles theories to no one in particular to the point where his father is concerned about his mental health – even Geko feels sympathetic enough to request Tess to maybe give him some womanly care.

The shoot lumbers along until Tess overhears Richard and Geko discussing her body odour which offends her. Soon after this, the men mock shoot a scene of sexual violence which frightens Tess into storming out of the apartment. 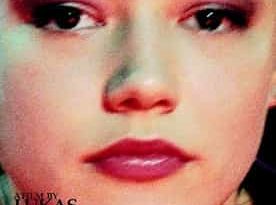