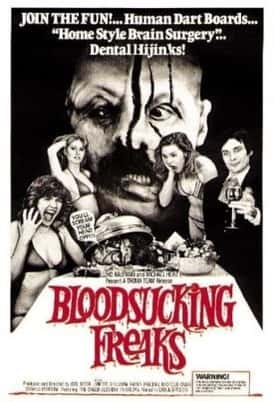 Plot – Spoilers:
Sardus runs his Theater of the Macabre show in New York featuring S&M acts, torture and killings – something he claims is all staged. Though his show attracts a fair-sized audience, it’s the mainstream and eventually Hollywood that Sardus really craves. His desire to expand isn’t just about a pompous man seeking wider appreciation for his artistry. Instead, it has a lot to do with his side business that’s actually become the main show – white slavery. Sardus is ably assisted in his perversions by his dwarfish S&M companion Ralphus, who’s also nifty with a blowpipe.

Bloodsucking Freaks is deceptively B-movie exploitation trash that will surprise you with its host of very impressive moments. It’s claimed that at the time of its showing – during the straw slurping scene, crowds would have their drinks and straws ready, to join in. 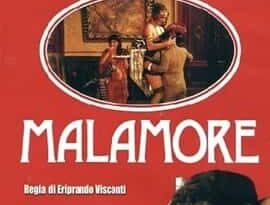 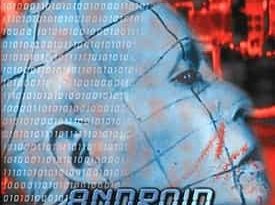 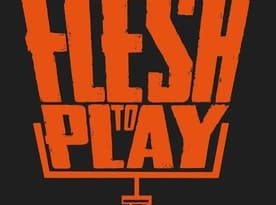 my god what for a crazy movie oldie but goldie!
thx effedupmovs 🙂

Thanks as always for the consistently new titles being added and all the hard work admins, much appreciated!

I wonder if that was Jimmy John’s new lettuce wrap….

Top marks on the film choice:) I always felt that this was one of the best, as far as the exploitation films that went above and beyond in trying to offend and be distasteful. Sinful Dwarf (just requested it lol), Pink Flamingos, and this film, I always thought were the best, in terms of being as offensive as possible on a broad level, imo. And on a trashy/fun scale for movies like this, I’d give it a 9/10, a classic of the exploitation genre! Thx

It was almost comical in how bad it was. How could they make any money on it?

Not even a little doggy fuck:)

Brilliant piece of garbage, what feminists think about this movie ?

A 70s exploitation sleazy flick but I actually liked it. It had the necessary ingredients with a hint of comedy and considering its low budget it came out quite well. It has a good home here at EUM.