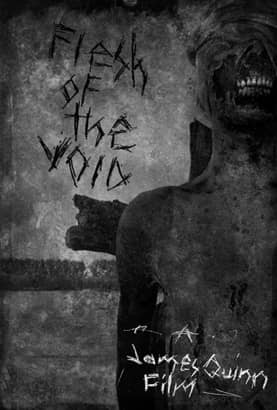 Plot – Spoilers:
Flesh of the Void starts off as an ode to Begotten, but soon settles into its nastiness.