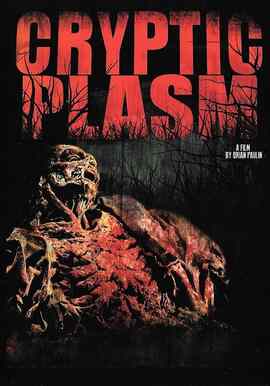 Plot – Spoilers:
Strange shit garnished with scifi has been stinking up US towns. David and his cameraman buddy Brian (the actual director of this film) get a deal with a TV producer to turn their investigative coverage into a show. They’ve been picked to solve the mysterious happenings and capture the creature-sightings that flit by at pace, apparently because David is chubbily sluggish while Brian can barely keep a steady hand.

And so the film rambles on for a while until the gore kicks in. The gore effects reflect significant effort that is in sharp contrast to the leadup with its low-budget vibes. 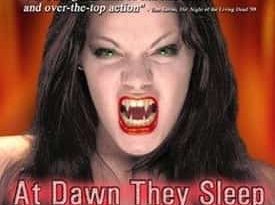 I found it too cryptic

Actually a really nice cosmic horror plot. I liked the idea overall. Great super gorey practical effects. Just needed a really good editor to narrow down all the awkward dialogue and situations at the onset of the story

I’m liking Brian Paulin’s movies if you can upload more of them please regards.

The plot was all over the place. It tried too hard to be multi layered and did not manage to to be anything more than empty. Good Gore effects, awesome bad acting… shitty story.