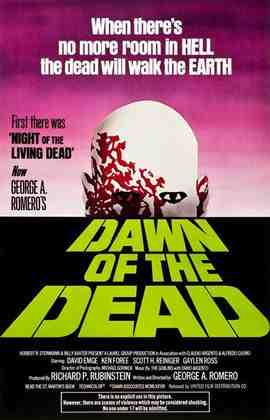 Plot – Spoilers:
This here is the Extended Cut aka Director’s Cut of the Romero classic.

The second in the Night of the Living Dead series sees a traffic-watch pilot and his pregnant girlfriend pair with a couple of runaway cops as they attempt to flee a zombie outbreak in Philadelphia on a stolen helicopter. They take up residency in an abandoned mall, but the zombies just won’t let them be. All four of them have useful skills and useless failings that add intra-dynamics within the group, as they try to outlast the outbreak.

There are all types of flesh-craving zombies here, including an ironic Hare Krishna one and several of the deaths have since become memorable iconic moments like the one where a square-headed zombie is scalped by helicopter blades.

The choice of the mall as the primary setting and the subsequent events there, surely were also part of a careful consideration to lend symbolism to the whole picture. The living and the zombies seeking comfort in consumerism – it is so ingrained, they can be killed, but they will still return to it. In that sense, the mall with its spread of goodies is perhaps like a Garden of Eden. In this paradise, you have the elites who’ve taken first possession, desperate to keep the riffraff out. And when the middle-class attempts to rise, the elites hope the two will fight it out and eliminate each other. 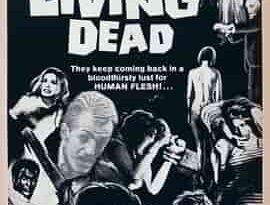 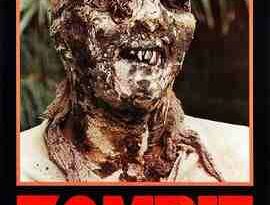 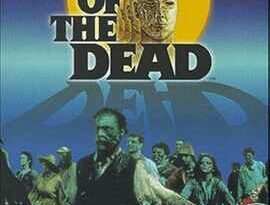 This film was quickly banned in Australia before its release and that was the censored version. Nice to see it here in its entirety as the director intended it to be. I am not a big zombie fan but i enjoyed this one because its a classic of its genre and was well made with no CGI. A good trip down memory lane and well worth checking out.

A bit too plinkerty-plonk. Too many easy mistakes and a lady who constantly gets left alone as the blokes go out a hunting. Not sure who the middle-class people are represented by but there was far too much clothes shopping for me. A worthy classic of a film but it has been superseded by better ones.

I have watched this 2 times the past 2 days. Can’t wait for day of the dead. Or obviously the best surviving the dead. Lol