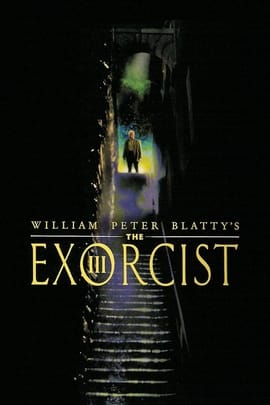 Plot – Spoilers:
The Gemini Killer (modeled on the Zodiac Killer) has been dead for fifteen years, but his work has started reappearing in fresh brutal murders that include priests. Lt. Kinderman who’s in charge of the case thinks it’s impossible that the Gemini could be back, but then, what’s Father Karras who died at the end of The Exorcist doing locked up inside a psych ward…

This is the theatrical cut that left writer and director William Peter Blatty deeply dissatisfied. The constant to-and-fros with the studio pressured Blatty to reshoot a chunk of the film to include Jason Miller as Fr. Karras – Miller had initially been unavailable for the film. This cut also includes the character of Father Morning, who was needed I suppose for the final exorcism scene.

A few years back, a Director’s Cut of Exorcist III was released, pieced together from various sources. 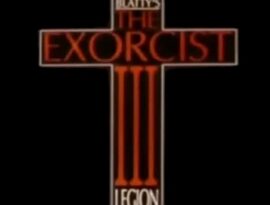 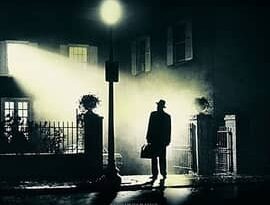 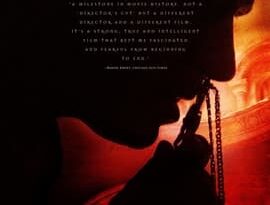 Admin, correct me if I am wrong, but I think you have the two versions the wrong way around. I believe this one is the directors cut. Or maybe Im mistaken.

You’re right. Option 1 got mixed up. Thanks.