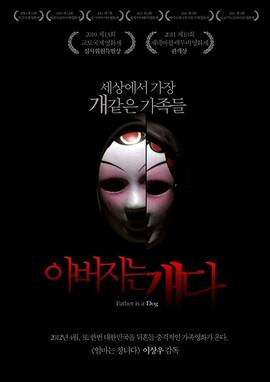 Plot – Spoilers:
Three brothers in a Korean family miss their recently deceased mother badly. The feeling is accentuated by their tyrannical father who treats them like shit. One of the brothers is retarded and wears a helmet which is often useful when he gets smacked on the head. Another is an artist who mostly couldn’t give a shit about anything other than his painting needs. The oldest brother is the one keeping things together, and his protective instincts towards his brothers often blurs any option they might have to make it outside of the shadow of their father.

Things get worse when it turns out Dad has a young male lover whom he brings home to dote and fuss over. The young man is high for a while on the attention, but soon learns that cruelty cannot be selective and is often a latent trait. 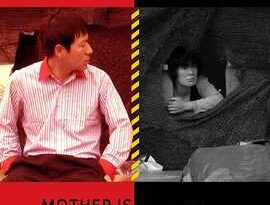 Thanks to EUM user, Buttrodgers, for sourcing a copy with English subs.

Thanks alot mate, I was looking for it everywhere……👍

The description sounds like a fag fest. I’m gone have to pass on it.

This movie is a prime example of why I avoid Asian Cinema. I decided to watch it after reading “I was looking for it everywhere” and 4 viewers gave it a 5 star rating. About half way through I had to take a nap because it was so boring. I find it difficult to engage in Asian Cinema because 99 out of 100 times I just don’t care about the characters. The music seemed inappropriate at times. I guess this is supposed to be a comedy? I don’t get it. I thought it sucked the same way I think Yoko Ono sucks, no matter how much John praised her talent. I have seen some good Asian movies but they are few and far between. This one seems like a low budget, poorly written, poorly acted amatuer production. The grand finale seems to mock the viewer for watching it with it’s stupid ending that went on way too long. You can give it 5 stars and watch it multiple times if you want to. I’m giving it 1 star and I can guarantee I will never watch it again.

Damn, this family really hates each other.

Is ” Father is a dog ” in anyway related to the ”Mother is a whore ” movie?

Father Is a Dog and Mother is a Whore. Koreans are so disgusting and unethical, must really suck to live in Korea.

do they eat father?

fucked up movie with no plot, i like that shit. the japs and koreans are good at it! life isnt as rosy as portrayed by newer hollywood garbage movies. fred fat is a skinny fucktard, hey freddy how’s your bench press kid, still stuck on 135? pussy…lol sissy

well that was certainly …. a movie ig … wtf did i just watch