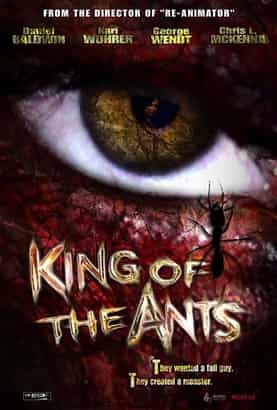 Plot – Spoilers:
A young man who takes up odd painting jobs and likes pulp detective novels is approached by a thug on behalf of his boss, Ray. Ray has his fingers in seedy real estate and construction and wants Sean to keep a round-the-clock watch on a certain Eric Gatley who is a potential nuisance-maker.

Sean takes up the case enthusiastically and soon finds himself lusting after Eric’s wife Susan. So when Ray offers Sean a decent pile of cash to get rid of Eric, Sean unhesitatingly agrees and batters Eric’s head clumsily but efficiently. Proud of having unlocked a new achievement, Sean awaits his payment only to find Ray and gang don’t often keep their word and might even want to fuck him up.