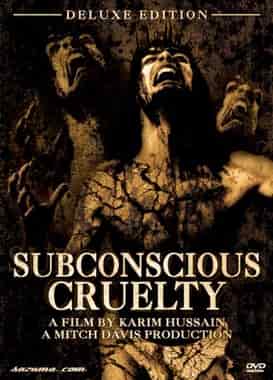 Plot – Spoilers:
An anthology of 4 short films by the same director. Early into it, we are advised to destroy our left brain – a fair idea, as attacking the movie with logical thinking dulls the experience.