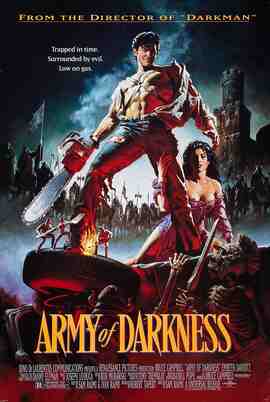 About:
At the end of Evil Dead 2, Ash had gone back in time to when people said things like thou and thine. He refuses to speak like them thou, and eventually fulfills his destiny of saving them while retrieving the Necronomicon. He also gets a 14th-century girlfriend along the way.

The gore and horror is a sprinkle and Army of Darkness takes Evil Dead 2’s comedy-horror further. It’s mostly here to continue the Evil Dead series. Also, this is the Director’s Cut that features the original ending which was changed due to studio objections during the theatrical release. 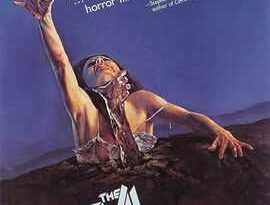 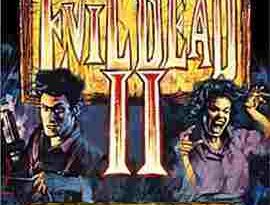 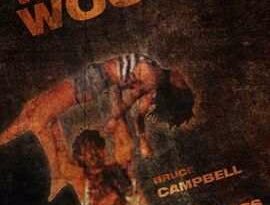 the weakest of the 3 – glad he stopped

Still one of the GREATEST horror-comedy flicks of all………Hail To The King………BRUCE!!!

Yes! thanks for uploading the original version. I hater the other one with a shitty ending back in the store. The director’s cut Version is the best!