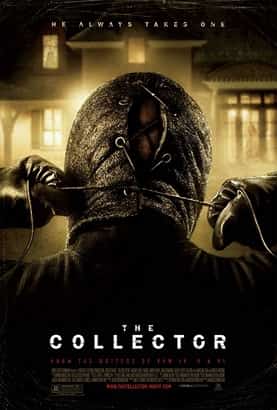 Plot – Spoilers:
An ex-con and handyman Arkin is finishing up work on the Chase manor, owned by wealthy jeweler Michael Chase. Arkin’s under pressure from his wife to deliver an amount of money by midnight to help her tide against loan sharks. So he takes up a job to steal a valuable ruby from the Chase house while they’re away on vacation. But when he gets there he finds the place booby-trapped and the Chase couple being tortured in the basement by a masked man who collects victims.