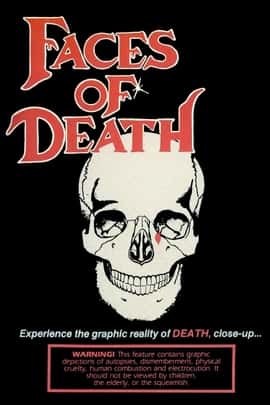 Plot – Spoilers:
Faces of Death was marketed as a real documentary at the time, and while the obviously fake parts in it have been unraveled over the years, it does mark a legendary moment in effed up cinema. Even though it wasn’t a genre-creating effort, it helped popularize the whole Mondo thing. You can also see the influence it had on future masters of the effedup, like Jörg Buttgereit. If you haven’t watched the series, it’s probably important to have it marked down 🙂

The film tries to treat its grotesque material with lightness and dark humour – for example, the killing of a rooster plays out against a version of “Old MacDonald…”. Some of the scenes like suicides or accidents might seem limp in the era of the internet, but they were probably shocking back in ’78. 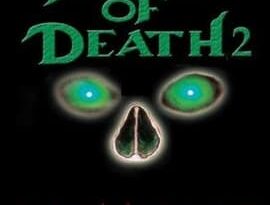 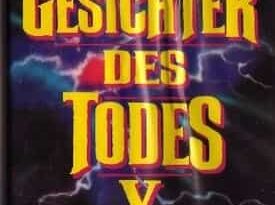 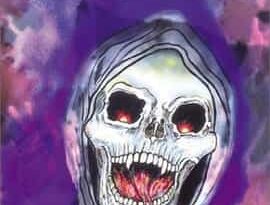 Stan Brakhage’s ”The Act of Seeing with One’s Own Eyes” still is a better choice though and filmed in 1971.

Totally agree with Elliot.
Mondo Cane and traces are fantastic social documents if not great entertainment. Best site on the www since sliced bread.
Nuff respect

Faces + Mondo series with Traces later was the idea. But knowing us by now :), this will take a while as we fill in other tastes too.

Kinda corny at this point but some parts gave me nausea. Very fun!

I actually really enjoyed this film, it wasn’t really disturbing to me, more or less just showing what reality really is, people in first world countries have almost no knowledge or idea of what happens around other countries, same with the pollution thing, so so sad what people don’t know.

This was quite the trip.

Most of the stuff on here is fake and even the real stuff is hardly mind blowing. Traces of Death upped the ante a bit, but to see the proper footage one must delve into level 8 of the movie iceberg in the sewers of the dark web. There can be seen the worst of the worst and things that cannot be unseen. I did it one time and regret it to this day and never ever returned there again.

I remember when I rented this (and a few other movies) at my local video store – on VHS! Man, how time surely flies.

Samuel Berkowitz, the man who was cryogenically frozen, has been thawed by relatives and buried. The institute offered to preserve his head free-of-charge, but the family turned the offer down.

He wanted to defy mortality and witness the future, now not only is he rotting, he’s also wasted money that could be used in philanthropy for the livings’ sake.

If there is a Hell, I hope he’s burning in it!

Love it!, i remember watching those on VHS as a kid!