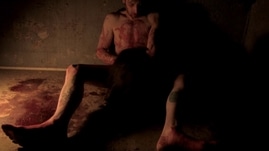 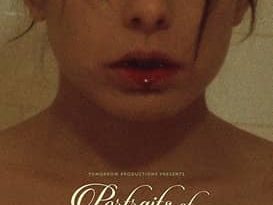 This is how you get STD’s

the sex scene with the dead chick looks way too real. It almost makes you feel bad for being turned on like in lolita 😛

I think I just awakened something inside me

It seems like i saw a longer version of this, but not sure. Was convinced that this was almost real except the guy doing the violating never seemed to really get hard. Maybe thats what happens when a guy is so used to having sex this way that he just isn’t full turned on.. but it did look pretty real. Going to look around and see if i can find the movie like this i thought i saw. In the other movie the guy always cut off the folks heads.. maybe thats tge movies title. Seems familiar when i say it. Also he always sees to have to end by cutting off their heads and have BJ’S WITH THE HEADS.. ALSO THO IT SEEMS LIKE TH0E GUY IN THE MOVIE HAD LONGER HAIR.. ANYWAY THIS WAS A MOVIE THAT DELIVERED.. IT HAD EVERYTHING IT SAID IT WOULD…AT THE END HE MUST HAVE HATED HIMSELF TO CUT OFF HIS OWN PENIS ..EITHER THAT OR REALIZED HE NO LONGER REALLY FELT THINGS ANYMORE. HOW WOULD HE NOT FEEL PAIN DOING THAT TO HIMSELF… STILL MIGHT CONSIDER THIS A REAL SNUFF FILM..