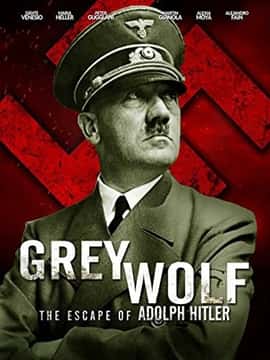 Plot – Spoilers:
Did Hitler escape to Argentina and live out the next 17 years there? This film based on a book claims so.

Does it matter if it’s true?
For those whose ancestors suffered at the hands of Hitler’s worldview, it would mean stolen vengeance.

Admirers of Hitler would perhaps exult that he got away. The more fanciful among them could even conjecture that while living in Argentina, he worked out new world policies that were more subtle and patient.

And finally, supporters of the Allies would perhaps wonder – it’s highly unlikely that their intelligence wouldn’t have sniffed out such an escape. And if they did, why didn’t the ‘good guys’ do anything about it.

Both interesting as boring: a strange combination. I still find it risky to believe Adolf would kill Eva.

See on the thumbnail, Adolf end with “ph”.

*cry, but in german*