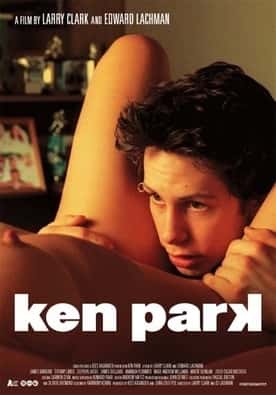 Plot – Spoilers:
Set in California, Ken Park follows the lives of a bunch of skateboarders. Shawn is secretly fucking his girlfriend’s mother. Claude’s Dad doesn’t think he’s manly enough and picks on him whenever he’s in sight. Peaches lost her mother early on and obediently follows her bible thumping father’s diktats, but is kinky while with her boyfriend. Tate’s been brought up by his grandparents but can’t stand them mostly for their age, and gets off on autoerotic asphyxiation.

The adults in Ken Park seem on edge and you feel the tension every time they’re around each other or their kids. There are several twists from them and the teens, some of which you might see coming. 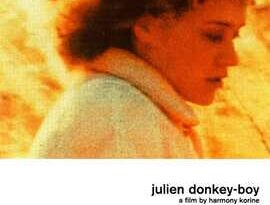 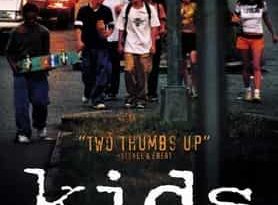 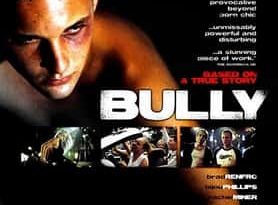 This movie is so fucked up. I never cringed so hard in my life.

I hated it!
It was probably banned in Australia about 17 years ago.
WTF???

I enjoyed it. Not too up its own ass artsy. Cool bookended storyline.

i absolutely loved this.

Wow, so many proud heteros in the comments section…

Krap Nek! I remember searching hard for this movie 15 years ago. Larry Clark movies are a trip. Thanks

What a fucked up movie

Slice of life kind of film… I’m strangely reminded of a long lost friend who lives in Arkansas.

Damn this was definitely a tough watch at some points especially as someone who dealt a level of abuse from my dad growing up. Have to say though, I really enjoyed this, sure it’s silly and goofy at points but there’s actually some seriously good shots here and there. The scene of Rhonda crying while talking to Shawn was great

I love Larry Clark movies, the guy’s gotta be either a closet homo or pedo… or both! Criticize his movies all you want but some of the unknown actors at the time have since gone on and made a name for themselves. A few that quickly come to mind are Chloë Sevigny; Rosario Dawson; Nick Stahl. There may be more but I cannot think of them right now. Keep making those movies, Larry!

tries too hard to be extreme – same with gummo and kids

Seen quite a few Larry Clark joints. I loved KIDS, as it seemed to have an actual point. This is definitely more of a slice-of-life sort of film. Super grimey. I’ve come to expect a certain weirdness and cringe factor from Clark and Harmony’s films. But, I do have to say, I got some fucking MAJOR pedo vibes from this one. Not sure if I would recomend.

A very good movie not a lot of nudity but when there is, its in your face….the girl who plays the Mom is knock out beautiful and Peaches is a old man’s dream come true and I am glad she got naked ..as I said before this was a great movie and acting Wass good…watch it its not a waste of time

everyone in this movie was despicable, should’ve ended with a goddamn nuke on all of them

Still banned in Australia, the censors frown on anything to do with unsimulated sex. I failed to see the point of this film except to depict how fucked up some people can be. Btw, that hot blonde had plastic tits, lol. A ” meh ” film, easily forgotten.

this is why I come to this site. priceless.

Who doesn’t love a tongue up their pussy? I certainly love fingers, objects, animal parts and just about anything cranking my crack open

No one else can ever make me
Feel the way you do
Oh, so keep on loving me baby
And I’ll keep loving you
It’s easy to see
When something’s right or something’s wrong
So stay with me baby and hold me all night long

pointless movie made by an obvious pervert. love it!