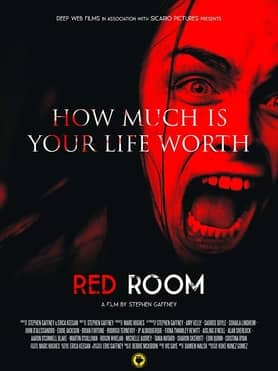 A single mom Kyra returning from a nightout with the girls is abducted and dumped in a room with two other bound women. They’re in the middle of nowhere with no idea why they’ve been taken captive. All they know is they hear women’s shrieks from time to time in another room.

Unlike the other two, Kyra refuses to accept her impending fate and eyes the window in their room as an escape route. It soon becomes clear that the women are being bid online, with the winning bid getting to decide how they are tortured and murdered. 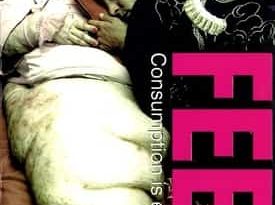 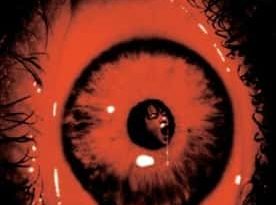 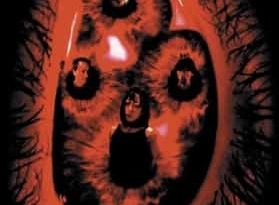