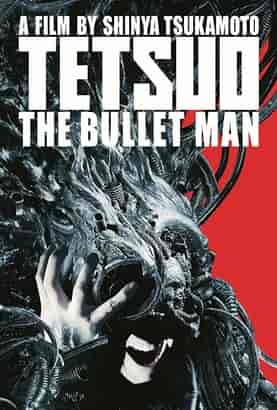 Anthony is a regular corporate guy with a regular wife and son who sometimes has bizarre nightmares involving his son as a metal monster. All his life, Anthony has worked hard to avoid flying into a rage as taught by his father. But when his son gets deliberately run over by a strange man and his wife taunts him about his zen-like approach to the incident, Anthony begins to lose it with body-transforming consequences. His anger is proportional to how metal he gets, and he soon uncovers the Tetsuo project headed by his father.

Tetsuo: The Bullet Man is basically a revenge flick. Some of the shaky camerawork and plot can get annoying, but it’s definitely a must-watch if you’re a fan of the first two in the trilogy. 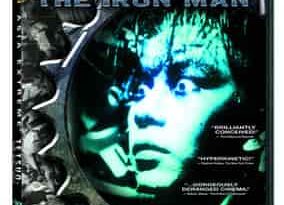 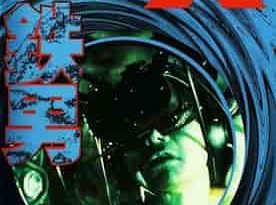 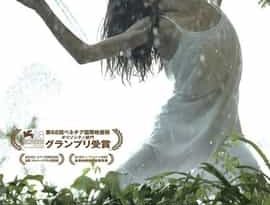 worst film of the trilogy

nooooo… total garbage! I love tetsuo the iron man! This is was beyond a disappointment, it was an embarrassment! The story, the look, the feel, the directing, the special effects, all of it a shadow of the first movie. I was so happy when I discovered this earlier tonight.
I am so sad now.