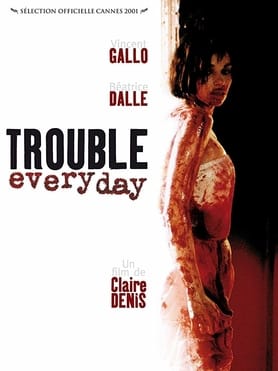 Plot – Spoilers:
American newlyweds, Shane and June Brown, are headed to Paris for their honeymoon. June is naive, romantic and in love with being in love. Shane wants to don the protective-lover role, but spends most of his time clutching a headache while he’s with June. It soon becomes apparent that Shane who is a doctor isn’t all that well. And it’s not just headaches that bother him. He has a past that has brought him to Paris with the honeymoon as an excuse.

On the other side, there’s a bizarre couple – a vampirish Coré who feasts on random men hoping for a sexual tryst with her, and Leo her doctor husband, who covers up her crimes while trying to keep her locked in his secluded home.

There’s also a young maid at the hotel Shane and June check into, who lusts after the hotel guests to breathe life into her drudgery. All these characters eventually get tied together if you’re patient enough, which you will need to be. The gore is tastefully presented as are the effedup parts, but this is arthouse cinema and Claire Denis, and so the seemingly monotonous and meaningless scenes will add up finally. But you will be tested at times. 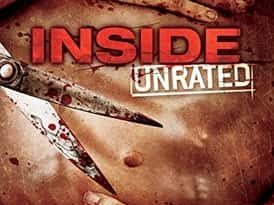 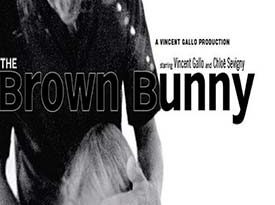 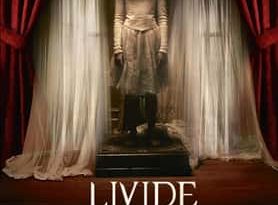 Wow. Don’t recommend this one. Most boring movie I’ve watched in years

Came here to say this, please dont watch this movie, its soo boring

thought you guys were wrong, turns out you were exactly right, can’t recommend.

I found it boring at first, but then it grew on me when the focus shifted to Beatrice Dalle’s character. Her performance was amazing.

Like everything… good stuff and bad stuff.
France + Cinema = they basically invented it tho.