Plot (Spoilers):
Wes Craven’s debut in 1972 is one of the most notorious among effed up movies, and while it may pale in comparison to many of the the modern movies on this site, its place in history is unquestioned. For a more brutal unofficial modern version, have a look at Chaos.

Two girls, Mari and Phyllis, are headed into the city for a rock concert. Mari has just turned 17, is doted on by her parents and also much sought after by the boys. Phyllis, her new friend, comes from a different social background and is more familiar with the seedier parts of society, which Mari finds attractive as a welcome change from the protected world she lives in.

While looking to score some grass, the pair unwittingly bump into a group of escapees that includes Krug a rapist-murderer, Weasel a sex pervert, Sadie a psychopathic female accomplice and Junior, the junkie son of Krug.

The girls are taken captive and led into the woods where they’re abused and tormented, ironically, very close to Mari’s place, which in turn leads to more complex scenarios. 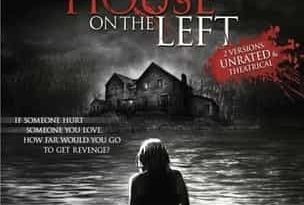 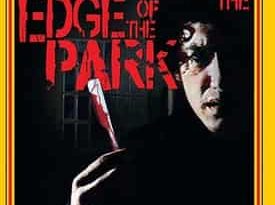