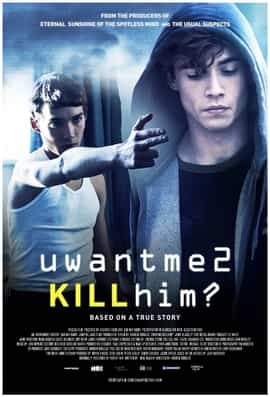 When the girl is eventually killed by her boyfriend, Mark works on his version of some martial art in anticipation of the day when he can avenge her. This helps lead to a lolworthy scene where these skills of his are actually put to the test.

But shit’s getting crazier in the meantime and an attractive British secret service agent contacts him saying John is planning on doing something mad that only Mark can stop.

Massive Spoilers:
The two guys in the real story have their identities protected by law. But in that one, John used to get Mark to perform sexual acts online for Rachel’s boyfriend, who was described as a bisexual madman that exchanged those favors from Mark for a day of not beating up Rachel 🙂

i like it…based on a true story!
thy
xoxo
nikki

This is what would happen to Zed Man if he went to school.