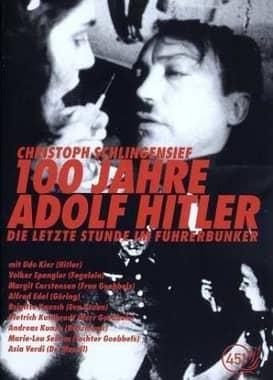 Plot – Spoilers:
100 Years of Adolf Hitler was the first in Christoph Schlingensief’s Germany Trilogy and is his usual bizarre take on the final hour in Hitler’s bunker. The title comes from the fact that it was made in 1989, the 100th Birth Anniversary of Adolf Hitler.

The bunker where it is set, is an actual WW II bunker and remains unlit throughout – the only source of light is a flashlight, and this aids the confusion and chaos of the final hour as the end seems nigh.

Present in the bunker with Hitler are Eva Braun who appears to hate him and is in a relationship with Martha Goebbels and Fegelein. Goebbels, Bormann, Göring and Fegelein are involved in a power struggle as they foresee Hitler’s imminent demise. Dr. Morell, Hitler’s physician, is depicted as a woman here who feeds his morphine addiction. Goebbels and his daughter are in an incestuous relationship while Udo Kier plays Hitler restrained and as someone distant and preoccupied.

This like the others in the Trilogy is loud and chaotic but has a little more of a running plot. 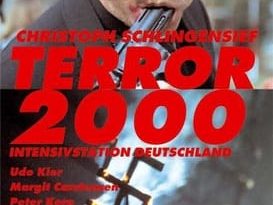 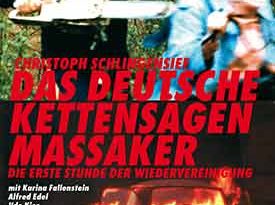 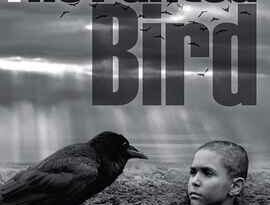 This movie was absolutely horrible. I don’t recommend it what so ever.

Don’t agree w/ HAPPYCOW333 : sure, the movie is ,,,, uh, not a masterpiece, I couldn’t figure it out who was who (except Adolf and the women), I don’t think there’s a plot, the pace is sluggish, but still, I still liked it (somehow, Idk).
This movie is eccentric/burlesque at best and absurd/grotesque at worst.
I wouldn’t recommend this, unless if you like bizzaro/outlandish/peculiar movie about nazis in a Bunker. >:^]

wtf did i just watch

I don’t think they ever get over loosing the war…..Same as Japanese….these 2 nations are very proud of themselves.

can someone explain to me why eva braun and the other blonde lady are like. screaming and groaning the whole movie? are they schizos What Is Going On