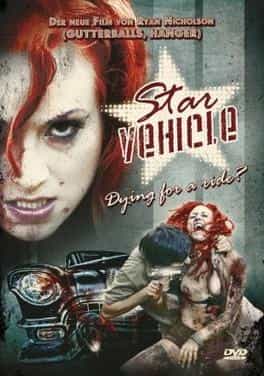 Plot – Spoilers:
Don Cardini is a fan of slashers, especially the trashier ones and is obsessed with scream queen, Riversa Red. Occasionally, he relives his favorite scenes by replicating them on people who give him shit. This happens often, considering he works as a driver. His latest job is ferrying the crew of a b-movie and as his luck would have it, Riversa is starring in it.

Star Vehicle/Bleading Lady is lower budget trash compared to Gutterballs and with effects inferior to Dead Nude Girls. But if you’re a fan of Ryan Nicholson or the genre, it’s probably worth a go. 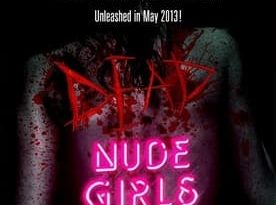 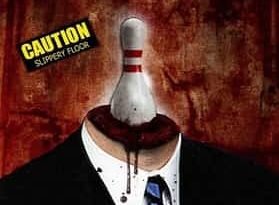 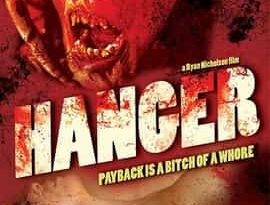 This was one of Nicholson’s better films. The only problem I had with it was that it needs subtitles because the music drowns out the actors at times. Blood, gore, a compelling plot & decent acting. I love about half of his films including this one, Famine, Torched & Gutterballs.

Absolutely magnificent movie, on a par with A Touch of Sin or A Clockwork Orange. Except that the cinematography and acting was even better here. Ryan Nicholson is a genius!

Zombi’s Steve Moore scored the soundtrack for the film under the pseudonym Gianni Rossi. This is the second Moore soundtrack for a Nicholson film, the first being Gutterballs. I don’t laud Ryan Nicholson at all, but Hanger and Collar are more effectually engaging.

We need a new category: CASTRATION!

The summary is a bit misleading, but the major problem is Don’s characters is not well written. I see what it wanned to be, and that’s good, the screams are good, the technical stuff is servicable, and the theme os abandoning obsessions is top motch. I just wish Don’s character-arc-points had been better adjusted to the storyarc.