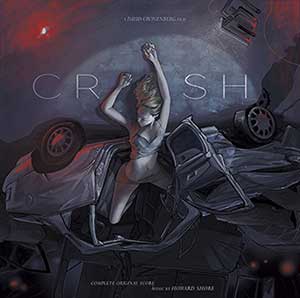 Plot – Spoilers:
James Ballard is in the movie business as well as an open and sexually jaded marriage with wife Catherine. An orgasm appears to have gotten elusive to both and they drift through their days titillating each other with tales of their extra marital indiscretions.

One night, James crashes his car killing the driver of an oncoming car whose co-passenger, Helen survives. James notices certain changes in his outlook post the accident and when Helen encourages him into sexual acts in cars, he begins to develop a paraphilia (symphorophilia) for accidents and car wrecks. This kink is fueled by a cult-like character Vaughan who has some strange ideas that push all known boundaries of sexual experimentation. Catherine becomes a part of their fetish as things begin to escalate.