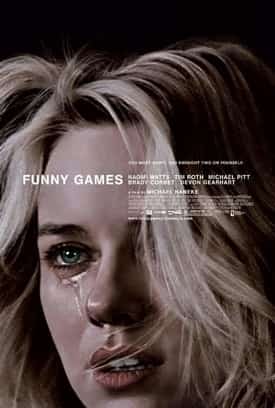 Plot – Spoilers:
It’s rare when an American remake is as good as the non-American original. Even if it’s the same director at the helm.

The US remake of the Austrian 1997 film is an almost identical version, barring a few shot angles and pieces of dialogue. One notable dialogue different here is when Paul drags out the torment to make sure the film is up to ‘feature length’.

So it’s really your choice, which one to watch. Some would argue the German version is better, but this is more likely to happen if you watched that one first.

Personally, I prefer Michael Pitt here as Paul, though I liked George Jr. in the original, better. 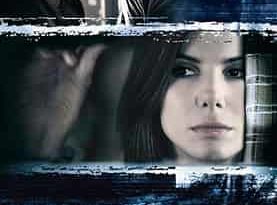 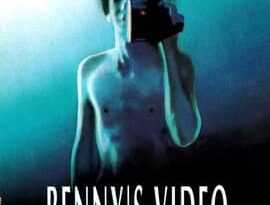 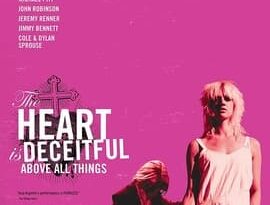 The Heart Is Deceitful Above All Things (2004)

Movie keeps pausing, not playing. Have tried about six times and no, my iPad is up to date with uodates.

Hey Heidi…. Just pause it for 5-6 minute and let it buffer and then it will play fine. It does it on my laptop too.

This version is definitely the better of the two. Michael Pitt and Bradly Corbet were better as Peter and Paul. I just found them so much easier to hate. I also found Tim Roth a better George, while Anne has got to go to the Austrian version. And little Georgi is a toss-up. I watched the 1997 version first but even though I knew what was coming, the US version kept me on the edge of my seat. The one thing that annoyed me about both versions was the whole remote control bit. It was just do out-of-place in the story-line. A serious WTF?! moment.

Is that Mike Ehrmantraut from Braking Bad damn, im not reading all that but I loved you in the show. Have a nice day.

I honestly tripped on how intense this was! I was certain that this was gonna be a suckass, sissified movie like most U.S.remakes. As an America. It pains me to say that, but when Netflix actually warns viewers that the fucking ANDY GRIFFITH SHOW has “Violence and fear”. You know something’s wrong with our prudish culture! Anyway, this movie was just as violent and fearful as the original. Nothing watered down at all!

Just too note the director also did the original and they are exactly the same . It was intended too be shot in America originally but he did not have enough money .

Any movie I try to play it just stop and go and on 2 or 3 i let it buffer all the way and it stills pause and go.

After watching ‘Hate crime’ and ‘kidnapped,’ both here on EUM, this almost put me to sleep. Long drawn out scenes with bs dialogue and slow moving action. Michael Pitt is good, but his speech’s and ‘games’ didn’t ring very true for me. Seemed really scripted. I actually enjoyed the few bits where he speaks to the camera, and the remote control stuff. It was certainly out of place compared to the rest of the movie, which added some needed comedy and curiosity to an otherwise pretty boring viewing experience. To each there own. While I did like the ending, overall this wasn’t for me. Wouldn’t ever watch it again. * I also had issues with loading and freezing, multiple times before I allowed it to buffer for like 5 mins, then had no further problems. Another movie where I would have loved subtitles. I wish there was an option!!! Cheers!

One of the worst movies ever made.

Flaunting (ignoring/disregarding) social maxims and convention along with dead pan delivery. OMG. It is as if he doesn’t realize how horrible he’s being except he (they) does :(. Evil!!!

I’m Paul; this is Peter. Come here, Tom, where are your manners? lmfbo I was only disappointed with the lack of aesthetically pleasing titzzz, but generally really got a kick out of it.lol