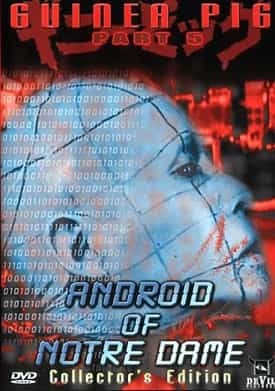 Plot – Spoilers:
A dwarf genius scientist dotes on his terminally sick sister and works tirelessly in his basement on ways to save her. He only steps out to make sure she takes her medication on time. The rest of the day and night, he remains holed up, conducting genetic experiments on insects and small animals while coming up with the perfect code that will work for his sister.

Out of the blue, he receives an anonymous call offering a recently dead human guinea pig to aid his research in exchange for a large sum of money. The voice at the other end identifies itself as Kato who is some sort of a hacker who believes he’s found a never-ending cash resource in the scientist. A few days later, Kato comes up with a sinister plan to expand the experiments and pays a visit…

From Part 3 onward, comedy has been an integral element in the Guinea Pig series. While this isn’t as funny as Part 4: Devil Woman Doctor, it sure has its share of dark humor. 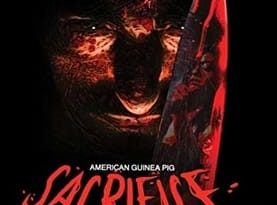 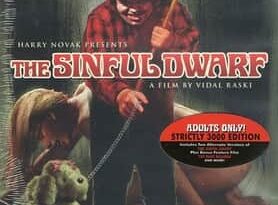 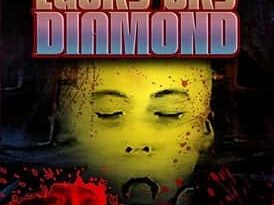 Nah, very weak….worst in the series

Not the worst plot, but the execution is just as poor as could possibly be, just a waste of time, no good gore, no good story, no watch value whatsoever in this film.

Not good. The concept of this movie is too over the top for this movie to be so incredibly dull. GB5 lacks the brutal edge of 1 and 2 and the playful black humor of 3 and 4, AND at best would make for a really forgettable episode of a straight to tubi horror anthology series.