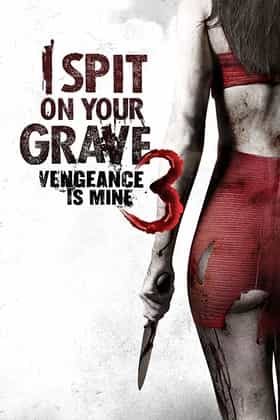 Plot – Spoilers:
Jennifer from I Spit on Your Grave 1 returns, having changed her name to Angela and moved city. Despite having killed all her rapists, Angela’s trauma hasn’t really dissolved and she participates in personal and group therapy sessions while being cynical to the concept of healing. At one of the group therapies, she meets a tough-talking woman Marla who espouses vigilantism and the two carry out an attack on a man accused of raping his stepdaughter repeatedly.

But when Marla turns up dead having been savagely beaten by an ex, Angela loses all grip on her already shaky reality and goes full throttle.

I Spit on Your Grave 3: Vengeance is Mine is all about revenge. Made in 2015, the makers appear to have been trying to tap into the ‘all men are rapists’ sentiment. Luckily for us, this leads to some brutal scenes like a metal pipe being hammered into a man’s ass, an erect cock severed down the middle before being ripped apart and so on. 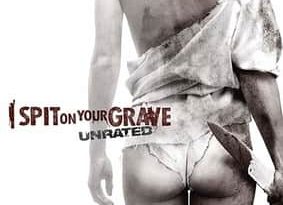 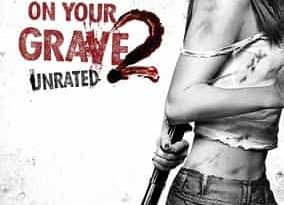 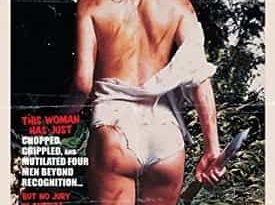 Awesome! Thanks for uploading all the movies un this franchise, much appreciated.
Your site is one of my all time favourite sites!!

are there any good râpe scenes in this movie? or is it just about physical violence against the râpists?

These fucking I spit on your grave remakes suck donkey dick, over empowering the bitches.
They get fucking raped and beat up and then all of a sudden they become fucking Terminator stupid fucking sequels

So noones gonna talk about the ending?? Ok. Then

Great series of films! FTP tho

Normally sequel standards drop as it they go along, not with these. Absolutely worth to watch all 3 of it.

Great movie. Pipe up ass and splitting a cock in two are some of the ways rapists are despatched in this revenge film. I wish there were more of these, I really enjoyed them. Thx Eum. Zed.