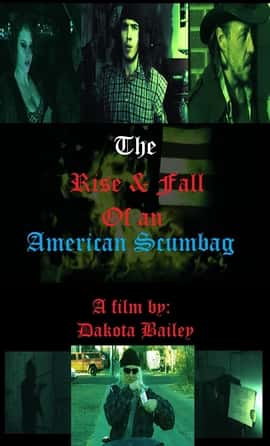 Plot – Spoilers:
Rise & Fall Of An American Scumbag features a number of colorful characters. There’s Billy who’s looking to get out of town with his girlfriend after killing his Dad and collecting the insurance. He’s so excited at the prospect of a new life that he pays a visit to his mother’s grave and takes a shit on it. Then there’s Johnny who takes hitjobs for a drug dealer when he’s not casually stomping on dead animals or burning statues of baby Jesus. There are a few others too. All of them socialize with each other with differing consequences for everyone. 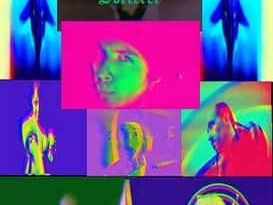 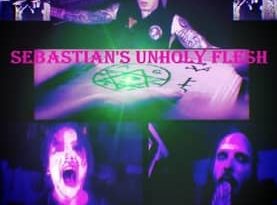 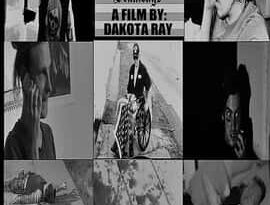