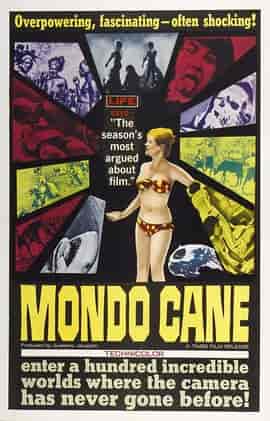 Plot – Spoilers:
In 1962, a work was put out that was so staggeringly spectacular, it invented a genre – Mondo or the shockumentary.

Mondo Cane is made up of disconnected vignettes from around the world. The primary purpose is to shock. But not so much with the content. Rather, to contrast the so-called savages against the western world, while drawing parallels. Things that are held precious in one culture are eaten or despised in another. The humour is dark and cynical and the voiceover at best, sarcastic. All of this set against spectacular music.

Mondo Cane is a truly effedup film. Sure, there’s enough stuff in here to shock even an internet-raised viewer. But it’s effedup more because – through its contempt for the human species, it’ll remind you how narrow your world, views and morality is.

Favorite Scenes:
Almost every moment of this could count as a favorite one, but the one that really jolts is the sight of the tribesmen receiving Catholic Communion in a makeshift church. 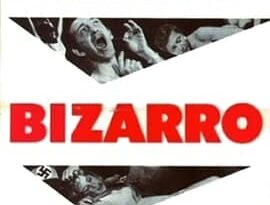 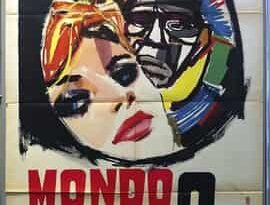 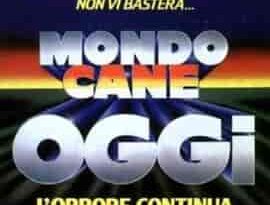 thank you for sharing this mondo film, my favorite type of gore

Excellent Movie. No wonder the POC’S hate old whitey so much.

Nah, but this movie is still extremely fuckin racist. There are shitty humans of all races, but all the scenes with white people are all tee-hee! Sailors love boobies, and scenes with any non-whites are “THEY THINK PIGS AND BABIES ARE THE SAME CUE THE HORRIFYING TRAGIC MUSIC.” The shock is totally there, but there’s about as much documentary validity to this as there is to Disney’s White Wilderness where they forcibly shoved lemmings off a cliff…

I would like to kill that fucker in the start of the film.who does that to an innocent dog?!.what kind of people are these motherfuckers?!

Curious facts: Yves Klein, the “blue” painter was incredibly offended by the way the two Italian directors shot his scene in this movie (too much focus on the girls and too little on the art). He got so stressed that he died of a heart attack a few days after watching the movie.

So basically world was always fucked up, good to know.

If humans never invented weapons, animals, such as bulls, wild hogs, sharks, snakes, and even dogs, can easily kill a human being. Damn those savages who hurts animals!

I am putting this and the entire series on my Christmas “Movies to Watch” list.