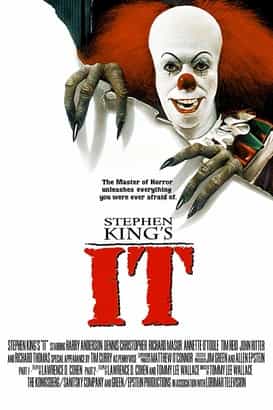 A group of kids in a small town bond over their outcast lives and become close friends. Apart from the commonality of their loser lives, they also share the unique ability to see the horrors perpetrated by a monster that stalks the town when all the other townsfolk seem oblivious to its presence.

Now 30 years later, all of the friends have moved to different cities, except one. He believes the monster has returned to town and so calls up his old friends to return and help him fight it.

IT has a weird charm that actually makes it possible to finish it in one sitting.