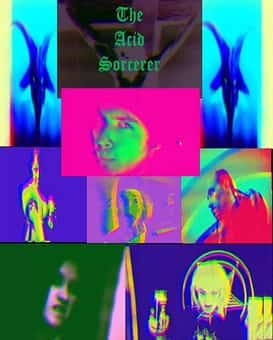 Plot – Spoilers:
A couple expecting their child will do anything to get cash for their drug habits. A split-personality killer pisses on his victims and vandalizes their graves. A cross-dressing snuff filmmaker exchanges movies for drugs. The drug-dealer relishes the downward spiral of his clients, even goading them down further. And all of them make it a point to kick or stamp on lifeless animals, should they chance upon one…

According to director Dakota Ray, all scenes of drug use in the film are real.