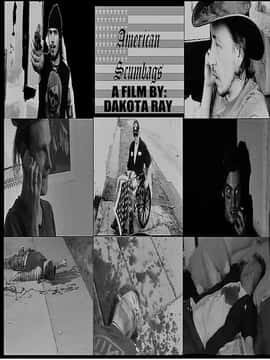 Plot – Spoilers:
Rise of an American Scumbag was preceded in 2016 by American Scumbags and some of the more endearing characters from it are featured here. Like Billy who marks his entry with a piss and then pisses some more on everyone else and his mother’s grave. There’s also the on-edge Lucifer who swears to everyone that don’t believe him that he’s the devil but ends up at the bottom of a bridge after sending his dealer a box of his shit. A few dead animals, a junkie-hitman, couple of women and a vigilante war vet round up this entertaining independent film that clocks in under an hour. 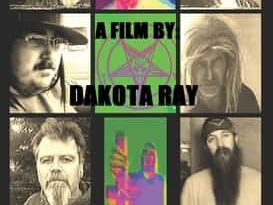