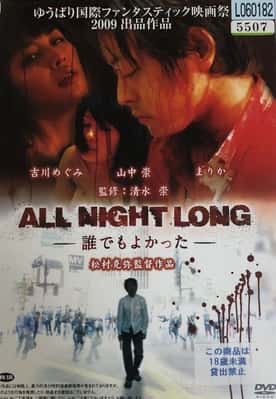 Plot – Spoilers:
The final act in the All Night Long series features a home invasion, beginning with an impressive five-finger-fillet scene.

A psychopath follows a young woman to her home – the title of the film goes Anyone Would Have Done, so she was probably randomly chosen off the street. Another woman soon joins them – maybe the first one’s sister or just a friend.

The torment inflicted is initially relatively mild, with the guy more interested in snapping upskirt shots and slipping into hallucinations where the girls are having a good time charmed by his irresistible presence. This probably explains why the girls have plenty of opportunities to beat the shit out of him and his unremarkable knife, but don’t.

It’s a pity there are no subs – what are those magical words he speaks that causes fissures between the girls and drives them to vie for his attention?

In the end it all makes sense – he probably gutted them early on and fantasized the rest. 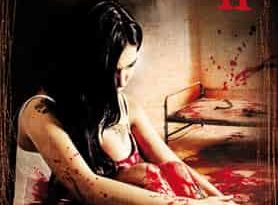 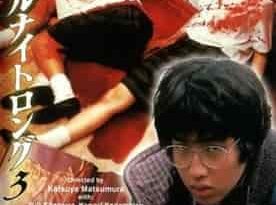 Very good thank you, especially the ending :O I don’t mind without subs, it makes you pay attention to what’s going on. Not my favourite of the series but overall nice
Thanks

Another one ? !!!!!!! This guy must be the most narcissistic director ever.

And this one offered very little.

Very disappointed in this one.
O was excellent

All night long.. every night.. all night.. for eternity.