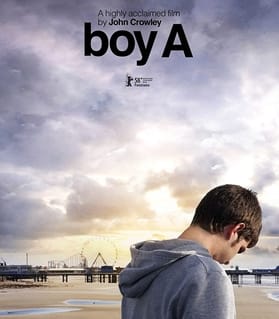 Plot – Spoilers:
Boy A refers to the practice of hiding the identities of notorious child criminals to prevent vigilante attacks against their families or them, when released.

Andrew Garfield masterfully plays one such Boy A, released into the Manchester wilderness as an adult, where he adopts the new identity of Jack and attempts to conjure up a new life with the help of a rehabilitation worker. Having spent the latter half of his childhood in prison, Jack is socially awkward, but this endears him to his work colleagues and rehab supervisor.

Jack’s childhood leading up to the crime runs parallel to his present life and taunts your judgmental views just when they attempt to take shape. By the end of it all, the viewer’s opinion on the scale of effort by the system to give child criminals a second chance, mostly depends on whether or not you’ve known a child criminal, been the victim of a child criminal, or are one. For the truly neutral viewer, it could feel like a laudable side to the oft-derided system, as it tries to allow the possibility of a second life. 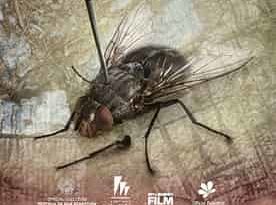 So powerful and heartbreaking. Some mistakes we never stop paying for.

It was pretty good. I like Peter Mullan from “Tyrannosaur” so I kept watching. There are a few really good scenes in the film. Not what I would consider to be effed up but it was a decent watch.

Wonderful movie… Entertaining very sad and romance too. Like a rom com for us lot who have brains and like dark shit &)

Thia was a great movie top acting and filmed round corner from me, definitely a must watch