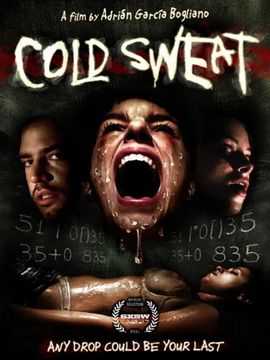 Plot – Spoilers:
An everyday street in Argentina hosts an old building where two old men who once were part of a secretive and brutal organization, continue their practice on women they lure online using a mannequin-like blond guy. Apparently, an expressionless blond guy is irresistible, because the old men receive a constant influx of women. One such gullible woman was Jacquie, whose ex-boyfriend, Roman, is now parked outside the old men’s home with his current girlfriend, Ali. Roman isn’t happy to just move on with Ali and is instead compelled to find who this blond guy is that stole his woman. Ali who might also be Jacquie’s friend has offered herself as bait and the two are parked there because she has a date with blond guy. She also knows a lot of shit including hi-tech stuff like IP addresses and so is equipped to deal with anything that might come her way. She swaggers into the building, but doesn’t return. So Roman goes in looking for her and finds nitroglycerin instead. Nitroglycerin is the old men’s preferred way of torturing women – something they’ve extracted from a huge amount of dynamite they’d stolen in their youth. The movie carries on even more bizarrely, as everyone does frustratingly stupid things and some of the plot is downright laughable

There are some enjoyable gore scenes though, like when a suspended woman has her head blasted off, leaving a dangling headless body. And comical moments like an old man with a walker and a syringe in hand, inching his way, chasing after a crawling, busty woman. The film also tries to titillate in weird ways, like when a sweaty woman soaked in nitro is undressed.

By casting two very old men as the villains, it takes a different approach to gore-horror, though the fact that a grown man and woman are mostly terrified of the grandpas, is unconvincing. All that said, if you watch movies specifically for scenes, this one has a few memorable ones and could be worth your time. 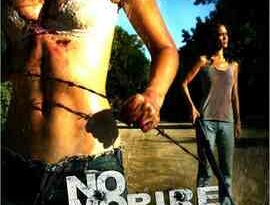 be the first -no requests please

Well that was pretty shit to be fair… Not to bad a plot but with way to many holes… The Gore and effects were ok but to infrequent… 5.9/10

Senseless plot and nothing made any sense, but 5/5 stars