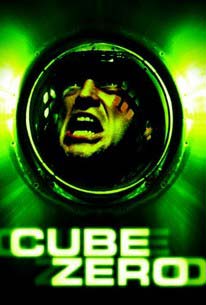 Plot – Spoilers:
Cube 3 returns to the mechanical cube shaped rooms of Part 1 and steps further out of the Cube into the world of the people running it. Here we see operational aspects at a lower level in the hierarchy, courtesy two workers (Wynn and Dodd) whose job is to monitor the feeds and dreams of the participants. They also occasionally are required to terminate anyone who actually makes it out of the Cube.

It is now clearer that the Cube is run by a governmental organization and claims to be an alternative plea bargain for criminals facing the death sentence. One of the participants is a political prisoner, suggesting a misuse of the Cube from its designed intention. When Wynn realizes this, it disturbs him morally enough to plunge into the Cube to try and rescue her. Dodd has an epiphany of morality and loyalty after years of following orders from ‘upstairs’ without dissent, and decides to help Wynn escape out of the Cube. It gets a little silly after this but in the end we get a loop back to the retard character from Cube 1 which suggests his origins – like that was one of the things we were terribly bothered about after watching Cube 1.

Other than the rushed last 15 minutes or so, Cube 3 is very watchable and has some nice splatter and gore with a number of interesting scenes along the way. 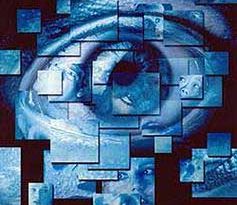 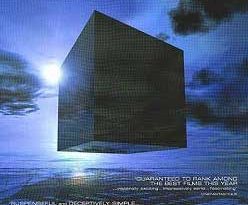 The 1st and 2nd one were good, hopefully this one doesn’t disappoint!

Somehow all the Cube movies are all worse than the other ones at the same time, like a tesseract of shittiness.

The first is the best, the third is second, the second is just terrible.

The original Cube, the initial of the trilogy, I regard as the best, disambiguation thereafter.

i mean the first one is the best. econd one sucks my ass. this is half decent.