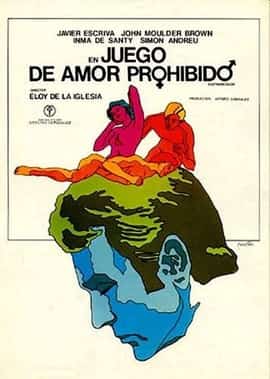 Plot – Spoilers:
A teacher, Luis, lives alone in his sprawling inherited mansion. He’s alone to the outside world, but has a shady man, Jaime, who’s on the run from the law, tucked away within the sprawl. Jaime functions as a sort of butler, but it’s suggested the two share an SM relationship.

Luis is also a failed actor with a thing for Macbeth and Wagner, when he doesn’t have a thing for holding people captive. So when he spots a couple of his students, Julia and Miguel, trying to explore being runaways, he seizes the moment.

Miguel is overconfident in his ability to get out of any shit but possesses zero survival instincts to smell danger. While in captivity, he develops a voracious appetite for food which he only temporarily loses after being made to drop his pants for a spanking. But the relationships and power dynamics are fluid in this little-known gem from the Spanish master of exploitation, Eloy de la Iglesia. And as don Luis seems to believe – nothing lasts forever. 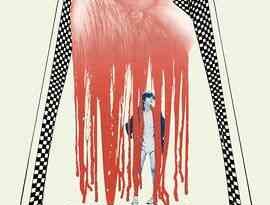 not effed up by any standard but worth a watch when yourrelaxing and dont mind reading subtitles ,made me think of lollita,near no nudity which was a let down as shes quite a babe.5/10

I have smelly dick cheese