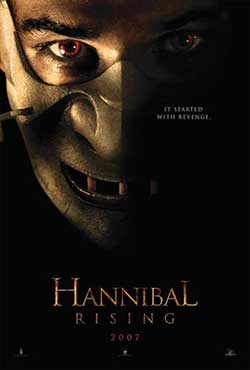 Plot – Spoilers:
Hannibal Rising is the final film in the Lecter series and chronologically the first, as it traces his evolution from a kid into Hannibal the Cannibal.

Hannibal Lecter lives with his wealthy and aristocratic family in Lithuania during WW2 when the advancing Germans cause the family to flee to a remote retreat. During a bombing, his parents are killed and Hannibal is left to fend for his younger sister in the harsh Soviet winter.

A passing group of mercenaries who’ve temporarily pledged allegiance to the Nazis stop by and hold the children in captivity as a sort of barter, should the Soviets find them. As the days pass and food becomes scarce, the soldiers turn their attention to the children and do something so cruel that it scars Hannibal for life and desperate for revenge. He escapes to France to live with his uncle’s Japanese widow who introduces him to the sophisticated aspects of fine living while also teaching him Asian martial arts.

The version of Hannibal Rising here is the Uncut one. There isn’t much extra compared to the Cut version (from a brutal POV) except the scene towards the end, where Hannibal chews out one of his victim’s cheeks.

If you’ve been spoilt by great acting performances in the Lecter series, don’t expect too much of that here. This is more of a good watch to gain insight into the evolution of Hannibal and also features some nice revenge-themed killings. 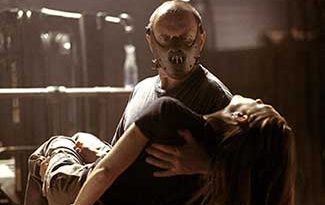 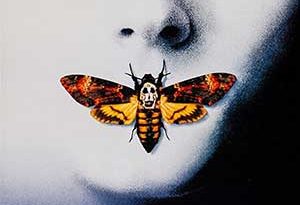 Why bother if this isn’t work in the first place…. Waiting for long period and still does not play the movie….total bummer…waste of time…

This movie does fill in the gaps of how he became his older self, and origin movies are fun.

They made a monster into a man. Interesting twist. I found it quite entertaining.