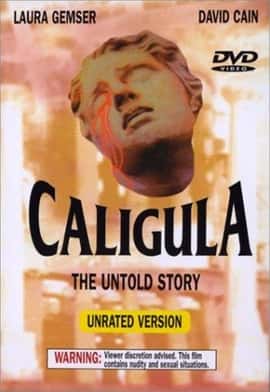 Plot – Spoilers:
An alternate version of Caligula, this here is the extended hardcore version. But this leads to a bizarre situation where the characters switch from speaking English to Italian, mid-scene, probably because the film was originally made in Italian and the edited-out scenes later added to the dubbed English version. 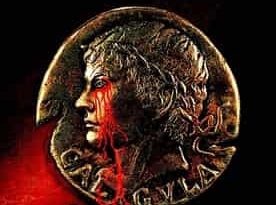 I cannot believe I didn’t know about this movie! It’s hilarious! “Clitsia”! LOL.

What a violent porn…..Long and boring.

I wasn’t expecting to see a horse getting jerked off today.

That’s what she said…