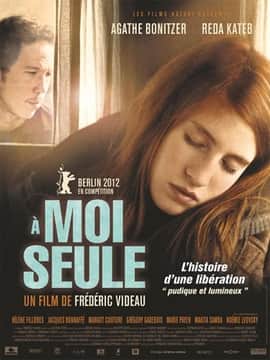 Plot – Spoilers:
Gaelle was kidnapped as an eight-year-old from school and held in captivity by Vincent for almost a decade. Now he’s given her the choice to leave and she makes a run for it.

A Moi Seule is as much about its title – Coming Home – as it is a psychological examination of the effects of years of captivity on the victim and the captor – their interdependence and the fluidity of power and control.

It will also fuck with your morals. By giving Vincent certain principles, the film adds to the confusion the viewer may feel, especially if they approach Vincent from a predefined opinion of who is good or not.

There are also genuine moments of tenderness in the relationship juxtaposed against the harsh reality of captivity, dependence and abuse. Like when Gaelle’s climbs down back into her cell after the fight following her escape-attempt – like an animal returning to its safe cave.

Coming Home is the 2nd film on here after 3096 Days that’s loosely based on the Natascha Kampusch case.

Random Thoughts (Massive spoilers):
One difference between Vincent and Gaelle is in their interpretation of their realities. Gaelle was never resigned to her captivity and was always able to maintain perspective – I’m being held captive and this needn’t be my life. Vincent on the other hand slipped up by believing Gaelle would eventually stay with him of her own volition. 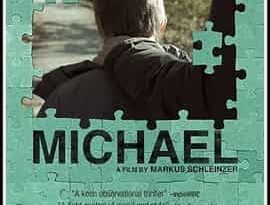 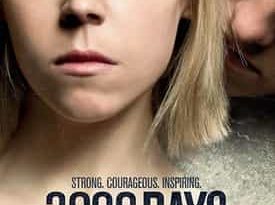 Such a sad movie and yet one of the best on this site. Well done unearthing this gem. It doesn’t even show up on wiki in movie adaptations of the Natascha story. thanks.

the most fucked up thing about movies like this is knowing that there are people that actually went through it.

could have been so so much more than what it was. How disapointing!!!!!!

if this is the type of movie EUM is giving praise to and regarding on such a high pedestal, then count me the fuck out.

Hey admin, Abr here, the youngest of the 4 twin sisters.
Just a perfect choice for EUM, A Moi Seule is a place of despair.

There are so many technical issues with this movie. The audio mixing is too loud, so the music overpowers everything. There’s no transitions between scene, and the pacing is all over the place. Once you get past that it is enjoyable.

3,096 Days was really good; not sure I’m too interested in another telling of the same story, but your uploads are so appreciated nonetheless.

Another perverted stupid movie. So in few words a crazy pedophile kidnaps her fucks hers brains out in his basement and after she gets 18 he says to her ok you are very old now you can leave my house i don’t want to fuck you anymore. Who the hell makes these sick movies, Jesus?