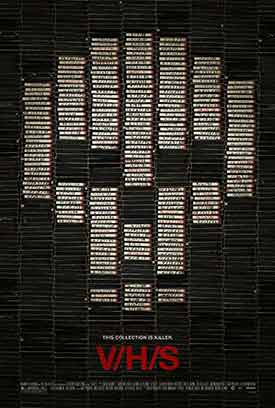 Plot – Spoilers:
V/H/S is a found-footage anthology movie consisting of 6 short films with a broad frame-narrative intercut by the 6 shorts.

A bunch of antisocial guys who film their activities that include sharking women which they sell online, get an offer to steal a VHS tape from an old man. The money’s good and way better than they’ve ever seen, so they think what the heck and go for it. On reaching the old man’s place, they find him dead in his chair in front of a flickering TV set. The group splits up to search for the tape while one of them sets about watching the tape in the VCR lying there. Each of the 6 short films are movies contained in this VHS tape. As each short rolls on, the group is in different stages of their search and shit happening. 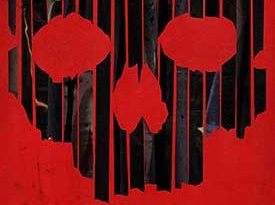 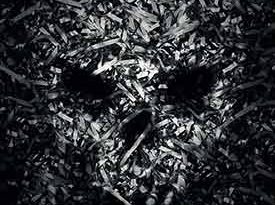 I really enjoyed this film! I found each short film to be interesting and unique, with special emphasis on the first short. (that girl was fucking creepy lol) This is strangely fun and engaging film. Watch it!

I really liked this! I was really confused at first but got into it quickly. They feel like /nosleep stories, in the best kind of way. Definitely give it a go!

First 5-10 mins maybe you want to give up watching this but once the stories from the tape begin, it starts getting interesting from there. Worth your time, If found this kinda unique.

Don’t come at me but, this one sucked dick. 2 out of the entire film made sense. What the fuck?

I love this film so glad this site has it.

haha funny compilation, ill be waiting for more you got one like and a new subscriber

better than expected, but still not fully convincing, don’t know what to make of this movie really…

So fucking good. I got literal chills several times throughout. Sitting on the Edge of my seat kind of shit, genuinely scary @times. The last movie that did that for me was the 1st insidious 5 years ago. Badass. J was told the 2nd & 3rd aren’t as good. I’ll see for myself

This movie is garbage… terribly unrealistic acting, unrealistic everything. Teen garbage. The succubus part was the only ok part. The rest was just idiotic trash. Dont waste your time on this one.

the part with the haunted house is awesome

Found myself bored and confused in the first 15 mins so turned off. After reading the comments here it seems like a 50-50 split. Can someone point me in the right direction, that is, watch or dont watch? There are 3 of these films so dont wanna waste my time if its crap. Cheers all.

Very much like ABC’s of Death. Way better visual effects than expected from a “found footage” movie.

Nine fingers out of eleven!