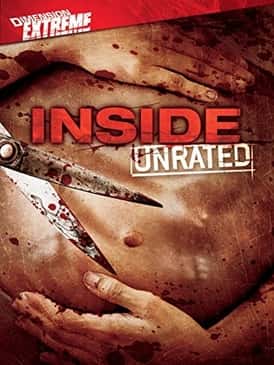 Plot – Spoilers:
A pregnant photo-journalist Sarah, crashes her car and loses her husband. The baby is fine but Sarah reacts to her grief by withdrawing from close ones and immersing herself in work.

A few months later she’s due on Christmas, and though her mother offers to stay Christmas Eve with her, Sarah refuses, preferring to spend the night alone.

France is meanwhile ablaze with race-riots and the chaos around means the streets are empty. That night, Sarah has a nightmare involving a foetus, from which she is woken by the ringing doorbell. Outside stands a lady claiming a lame excuse to enter the house which triggers Sarah’s suspicions, and she responds with a lamer reason to not let her in. At this point the strange woman lets Sarah know she hasn’t come in peace and the terror begins… 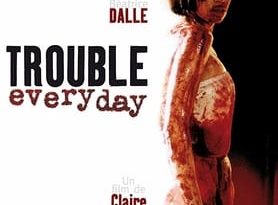 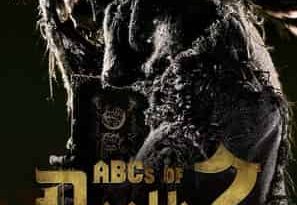