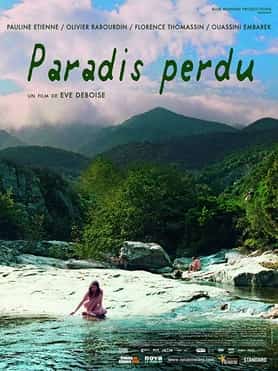 Plot – Spoilers:
Hugo and daughter Lucie live on an idyllic farmland where he runs a nursery. It isn’t very profitable but the two lead a rural life where the days involve a lot of manual hard work and the nights usually mean crashing into bed.

Lucie who has quit school but plans on taking her exams, doesn’t have too much time to be bored in between the housework, odd farm jobs and weekly trips selling flowers. Her mother who left a year back is now back though with unclear intentions.

The father-daughter duo have pretty much only each other for human contact apart from sparse visits from a neighbour who is Lucie’s driving instructor. There’s also Hakim, a Moroccan illegal, working on the farm, whose fear of the law Hugo exploits, while Lucie looks on sympathetically. Hakim spends his evenings tired, smoking and to himself.

The mother arriving fills Hugo with insecurity and he tries to persuade her to leave without meeting Lucie. Lucie meanwhile is growing more conscious about her body and all these characters, phases and situations culminate in a heady climax.

Random Thoughts (Massive Spoilers):
The incest is unclear, though hinted at. It’s a bit weird that father and daughter sit naked by the stream even though there is a distance. If an incestuous angle exists, it’s probably a one-off thing that happened like when Hugo gets too close for comfort while dancing with Lucie on his birthday. Lucie also hints at having gotten physical with Hugo to her mother, and though the latter tries to sidestep it, it probably explains why she sets fire to the place after initially promising to take Lucie away – probably felt a certain jealousy and resignation to the father-daughter bond that had no place for her return. She probably got that wrong, if Lucie running at the end is symbolic of an escape from something she wasn’t comfortable with. 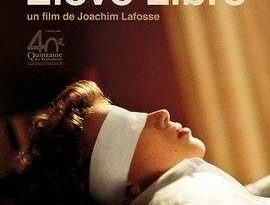 Overall, not a bad movie to pass the time. Although, I couldn’t help but comment that I really do adore and admire Lucie’s feet. It’s as pretty as she is.